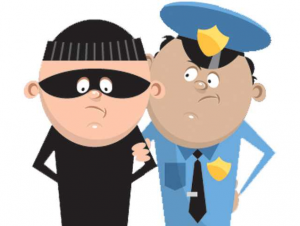 The crime of “commercial sex” is the business or practice of engaging in sexual relations in exchange for money or any other form of compensation. Prostitution is often called the world’s “oldest profession”.

Prostitution is one of the branches of the sex industry. Prostitution laws prohibit anyone from providing or offering to provide sexual relations in exchange for payment or some other benefit. They also punish those who offer sex for money or who purchase any sexual service. Prostitution in the United States is illegal in all fifty states, except in some rural counties of the state of Nevada. Prostitution, however, is present in most parts of the country, in various forms.

The highest density of sex workers in Manhattan is in Murray Hill, and Midtown, above 48th Street, below 59th Street, and west of 5th Avenue. While not quite as dense, the downtown neighborhoods of Greenwich Village, SoHo, the Lower East Side, Tribeca, and Chinatown are burgeoning red-light districts in their own rights.

Prostitutes, pimps (or madams), and johns can all be arrested and convicted under New York state law without any sexual conduct taking place or any money exchanging hands.

A person is guilty of prostitution when such person engages or agrees or offers to engage in sexual conduct with another person in return for a fee.

“Sexual conduct” has been described by state courts to include a wide range of sexual acts, and even some clothed physical contact.

Prostitution (and permitting it) is a class B Misdemeanor. It is punishable by a sentence of up to 90 days in jail, a fine of up to $500, or both. 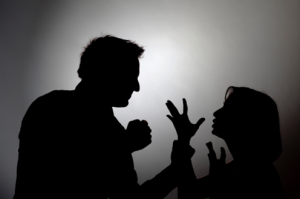 New York additionally criminalizes the separate offenses of patronizing a prostitute, promoting, permitting and compelling prostitution, or sex trafficking. Prostitution in a school zone is addressed separately in the New York statutes. Most acts that promote this crime, such as pimping and pandering, are treated as felonies. A felony conviction can result in huge fines, or lengthy periods of incarceration.

If you have been arrested or are being investigated for prostitution, you need an experienced criminal defense lawyer on your side. 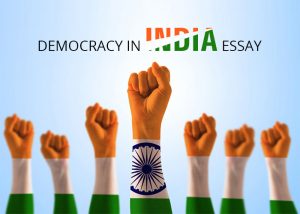